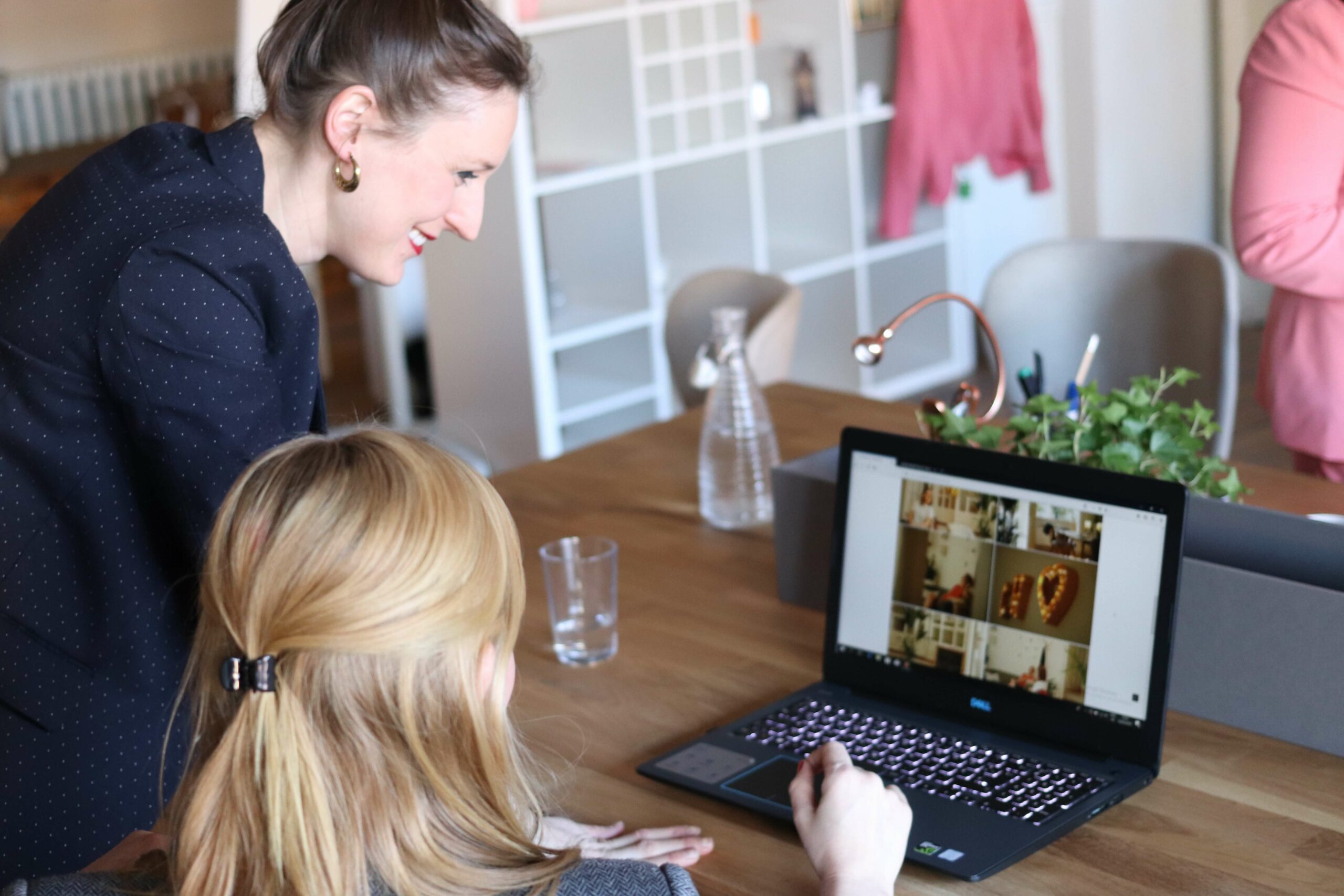 The main difference between a boss and a leader has nothing to do with the title of authority. Many bosses are not leaders but leaders do so without the position of authority. While you search for the meaning of boss and leader in a dictionary you will find both as each other’s synonyms. But in a practical world, the success and the failure of your company are based on whether you are a leader or a boss.

A boss is a person who manages and controls the workers in an organizational framework and tells them what to do. They assign tasks and duties to employees and are only concerned about profitable output.

Who Is the Leader?

A leader is a person who has the ability to inspire and lead people, with a vision and commitment which convinces other people to follow them as an example.

Responsibilities of Boss and Leader:

In an organizational framework, both positions are different and both have different responsibilities.

Responsibilities of the Boss:

10 Steps to Differentiate a Leader From a Boss:

Bosses set unrealistic standards and tend to push their staff to live up to those standards. This causes hardship for the employees to survive in the company. Leaders direct their employees and set them as an example for them to follow. Great leaders work alongside their coworkers and provide ideas. This gives confidence to employees to work in a  healthy environment.

Bosses are concerned with profitable answers from employees. They assign tasks to employees and by the end, they want favorable results. On the other hand, leaders guide employees through the process of how to do tasks and develop problem-solving skills among employees which ultimately contribute to the growth of an organization in the longer term.

Bosses focus on counting values. Leaders are concerned about creating values through their ability to bring change in the organization through other employees. Leadership works efficiently when you reach people effectively.

Bosses say straight no on the faces of employees which discourages and disengages them. Cowardly behavior leads to paying less interest in the tasks. While leaders give constructive criticism which helps employees grow intellectually and work efficiently.

We all know that bosses give orders and commands. They tend to control employees and never listen to them. Leaders do, however, constantly pay attention to the views of their employees and encourage them to strive for the advancement of the company.

6. Bosses Put the Blame on Others, Leaders Take the Blame

Bosses hold employees accountable for failures and damages to the company. Rather than figuring out the wrongs and working for the solutions, they blame employees. Leaders, when a team fails, take responsibility, indicate the wrong, and take corrective measures along with the employees.

7. Bosses Think They Are Always Right, Leaders Believe In Learning

Bosses think that they know best. They cannot be wrong and questionable. No one can question their authority. Leaders are always prone to learning. They ask people for feedback and consider it. They believe in “Leadership and Learning is indispensable to each other” (John F. Kennedy).

Bosses take all the credit for success without sharing it with their employees. Leaders, on the other hand, share success with their team and consider their team’s contribution equally important in achieving the tasks. They believe that success isn’t achieved by a single person but through teamwork.

10. Bosses Focus on the Bottom Line, Leaders Focus on Innovation

Bosses show concerns about metrics and results and focus on strict rules and processes. They don’t go beyond the bottom line. Leaders are innovative, once they reach the bottom line they think that where they can go from there. They are not stagnant, they believe in innovation and constantly reevaluate the processes to improve.

Comparison Chart: Key Differences Between a Boss and a Leader

5 Qualities of a Successful Leader:

You may find a boss in all companies but finding a person with leadership qualities isn’t easy. So, here are five qualities of leadership that will help you be one of the great leaders:

How to Become a Leader With Best Diplomats?

Are you a boss or a leader? Only a great leader creates more leaders. So, you can be a great leader with the Best Diplomats as they are creating leaders by providing excellent opportunities.

Register yourself with the Best Diplomats now!

A leader can be a boss but a boss can never be a leader until and unless he possesses the qualities and characteristics of a leader. Only a great leader creates more leaders by motivating and inspiring their employees. Leaders ensure a healthy environment at the workplace which helps employees to grow and leads to the great future of the organization. So, the difference between a boss and a leader is majorly psychological, the lens through which they view the world.

Is it possible that anyone can become a leader?

Yes, it is possible for anyone to become a leader if he/ she is willing to concentrate to achieve the desirable traits for leadership. A great leader must be motivated, flexible and adaptive to innovations and new ideas.

Does a leader need power?

Not necessarily, Many leaders gain respect and followers without the position of authority. A leader must have vision and decision-making power which lead to the infrastructural as well as intellectual development of an organization.

Why do Leaders Make Bad Decisions? Untangling the Mystery.

How to Sustain Trust in Leadership in the Times of Crisis?

How to Identify Emerging Leaders Using the 15-Trait Criteria